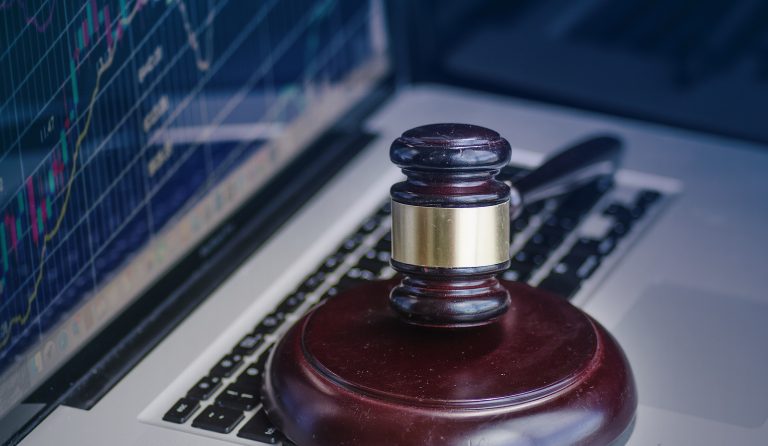 PPS and its CEO, Lawrence Nicholas Passaretti, committed similar disclosure violations as APA when they also invested advisory clients in mutual fund share classes that charged 12b-1 fees, even though less expensive share classes of the same funds were available without fees. According to theSEC’s order, PPS failed to disclose that its IARs had a conflict of interest because of the additional compensation IARs receivedwhen investing advisory clients in a fund’s fee-paying share class instead of an available, less expensive share class of the same fund. PPS also incorrectly stated that it selected higher-cost share classes for the “long-term benefit” of clients. Similar to APA’s actions, PPS’s invested in mutual fund share classes that charged fees, which was inconsistent with PPS’s duty to seek best execution for those transactions.

Chief of the SEC Enforcement Division’s Management Unit,C. Dabney O’Riordan,said, “Advisers must be vigilant in disclosing all conflicts of interest arising from compensation received based on investment decisions made for clients. The documents these advisers provided to clients were incorrect and investors were harmed. We are continuing our efforts to stop these violations and return money to harmed investors as quickly as possible.”

If you have questions about your company’s compliance with federal securities laws or are unsure if your company is providing adequate disclosures to investors, call Wilson, Bradshaw& Cao, LLP today.