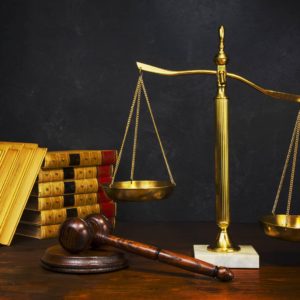 According to the SEC orders filed November 29, 2018, Mayweather and Khaled did not disclose promotional payments from ICO issuers, including Centra Tech Inc. (“Centra”), and touted on social media accounts to entice potential investors to participate in the offering. May weather posted on twitter that Centra’s ICO “starts in a few hours. Get yours before they sell out, I got mine…” This storm hits after the DAO Report in 2017 indicated that ICO’s may need to be registered as securities and just a little over a year after the SEC issued an informal warning urging caution around celebrity backed ICOs. Now the SEC is cracking down.

In April 2018, the SEC filed an action against Centra founders alleging that the ICO was fraudulent and parallel criminal charges were brought by the U.S. Attorney’s Office for the Southern District of New York.

Mayweather and Khaled have agreed to pay disgorgment, penalties, and prejudgement interest, totaling just over three-quarters of a million dollars, and agreed to not participate in securities offerings for three and two year periods, respectively.

The SEC’s goal is to encourage promoters to fully disclose to investors that they are being endorsed by the company and not to appear as though they are unbiased investors themselves.

Here at Wilson Bradshaw & Cao, we help businesses solicit investors for ICOs in a compliant manner. We restrict our practice to securities law, in particular private and public offerings and SEC enforcement work.